In ancient times, the area that is known today as Osturňa was by inhabitants of Zamagurie, Poland and Carpathian Ruthenia. The first documented written record dates back to 1593. However, a few year-round settlements likely stood in this area even earlier.

Due to colonization, the community grew. Land plots were created, which were then assigned to settlers. This is the way the building order of the so-called chain settlement which stretches almost 8 kilometers was introduced. Due to the massive distribution of land, over time Osturňa became the most populous community of Zamaguria.

One phenomena is the dialect that is used here – Osturnianska hvara. The predominant Greek-Catholic faith ranks Osturňa as the northernmost Ruthenian village under Spišská Magura. Even today, you can admire the cultivated terraced fields, where agriculture and livestock breeding have been the main livelihood for generations.

Difficult living conditions were also reflected in housing. Log houses set on stone foundations that compensate for the uneven terrain are unique. Gabled roofs covered with hand-cleaved shingles were well able to resist the snow. The walls made of heavy beams gave the buildings strength. The gaps between the worked beams are filled and painted mostly blue. Apart from the aesthetic aspect, this technique also had an insulating function. Distinctive ornamentally decorated shutters are also typical. In addition to the dwelling houses, behind the farmsteads stood stables, barns, and other farm buildings. Today, these 157 wooden houses of Osturňa form a monument reserve of folk architecture. Thus, an authentic lively open-air museum, which was naturally created and maintained by the callous hands of the residents, has been preserved for visitors.

NEWEST EXPOSITIONA museum exhibition of an osturnian room has been opened to the general public in the reconstructed school building. Here, visitors can learn about the difficult life of the inhabitants. The space is beautifully complemented by traditional furniture, everyday household accessories as well as commonly used tools. Since, in the more remote parts of the region, a wedding was one of the most important events, this is also the topic of the exposition. Anyone interested can buy an original embroidery, a doll or a mixture of herbs.ATTRACTIONS OF THE SURROUNDINGSThe nature reserve Veľké Osturňanské jazero (Big Osturňa lake) also deserves attention. It is exceptional because it has become overgrown and the lake is gradually turning into a peat bog. Botany lovers will be rewarded with a look at the Round-leaved Sundew, which ranks among carnivorous plants. Due to the stricter protection of the area and the difficult creation of a safe zone around the lake, the tourist signs are not renewed, and the access road is very difficult to traverse in many places. 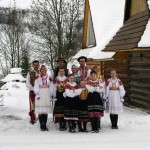 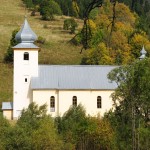 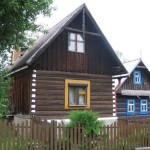 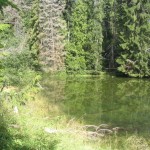 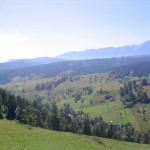 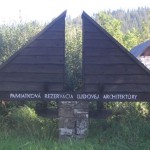 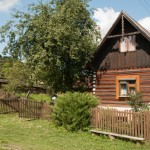 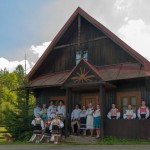 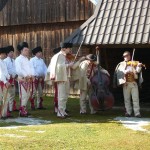 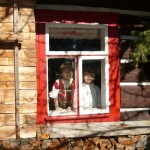 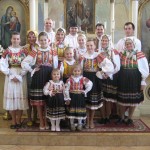 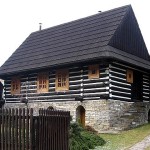 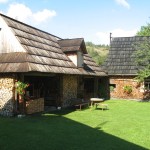 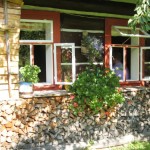 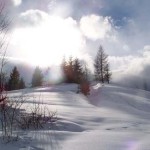 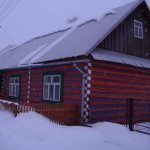 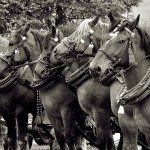 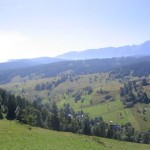