EVEN HISTORY MAY CHANGE

Sometimes what actually happens is written down, sometimes mistakes happen because of inconclusive research. The second case occurred at the distinctive village of Ždiar. Until recently, the year 1282 was considered to be the year of the first written mention of the village. But the facts tell something else. A true record of Ždiar, written in ink, on parchment, dates back only to 1590. The original of the document belongs to the archives of the Spišská Kapitula (Spiš Chapter).

The harsh climate, and dense forests did not favor the settlement of a massive population in this Zamagurian region. Lumberjacks, coalmen and shepherds were among the first settlers. In a document from 1628 Ždiar is already called a village. Nowadays, Ždiar is one of the most sought-after centers of winter sports and year-round tourism.

WHAT IS WORTHY OF A VISIT?

A walk through the whole of Ždiar can be considered as a smaller hike. The village stretches along the road for several kilometers and cuts into several valleys. The buildings in Ždiar quite often use wood as a building material, which gives a unique characteristic to many of the houses there.

A strong folk feeling prevails even in these modern times. Especially on Sundays, the villagers of Ždiar meet in church, where they walk in breath-taking Goral costumes.

The Ždiar House Museum is located in a wooden house, therefore in the original architecture. The exhibition thoroughly maps the life of the local Gorals, has authentic interior furnishings and a wealth of local costume clothing. Among available phenomena is the possibility to become familiar with the ceremony of the Ždiar wedding. Those interested are offered the opportunity to try on a local costume. Even years later, the photographs taken there will bring back the uniqueness of this exposition.

Bachledova Valley with the Treetop Walk has practically become a magnet for tourists. Wheelchair access along the full length of the walk, combined with the spectacular view, pleases visitors both young and old.

Tatranská Javorina, located only 11 kilometers from Ždiar, is known for its church and hunting lodge. The Wooden Roman Catholic Church of St. Anne was built in 1903 by Prince Hohenlohe. It is dedicated to the patron saint of forest work. A peculiarity is the fact that the prince was a Protestant.Castle Hohenlohe in Tatranská Javorina is used for representation purposes by the Office of the President of the Slovak Republic. It is open for visitors every Thursday except for public holidays. The castle of the Prussian prince, with its original furniture, has been a national cultural monument since 2009.Zamagurie has always been connected with Pieniny. The attractive Červený Kláštor (37 km) offers not only hiking and adrenaline rafting on the river of Dunajec, but also the bathhouse of Červený Kláštor – Smerdžonka (45 km). Lovers of history will be thrilled by the town of Kežmarok with the Town Castle and the Wooden Evangelical Articular Church – UNESCO (22 km).

Endangered species of flora and fauna still survive in an untouched territory. The strongest points of the under-the-Tatras area are the natural beauties and cultural and historical attractions.  Picturesque views and hospitality of local people of Ždiar make the area popular with the tourists who can also use a lot of ski slopes for undemanding skiers. 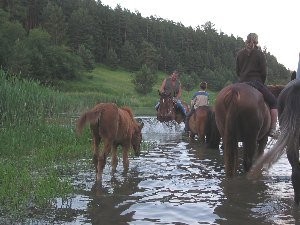 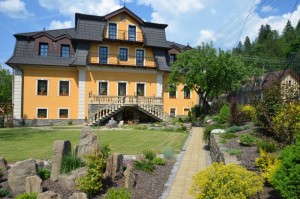 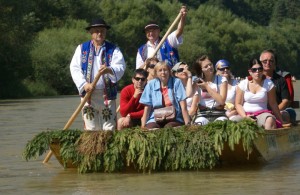 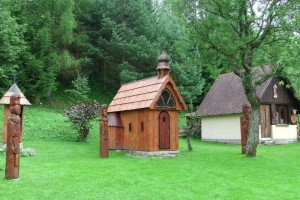 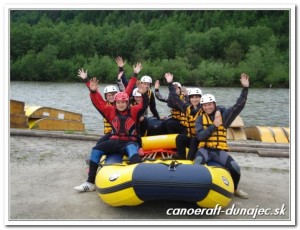 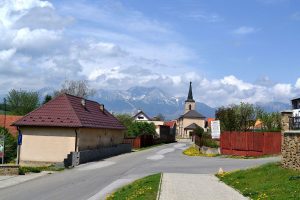