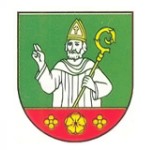 … was Veľká Franková for the owners, who changed almost twenty-times- and that is just the number we can verify from the written records from the beginning of the 14th until the 20th century. Troubled times and life in the deep woods decimated the inhabitants. Life in the village was partially maintained thanks to the Wallachian (shepherd) colonisation.

In 1553 there was a major breakthrough, when Ruthenian inhabitants moved to Veľká Franková at the invitation of the prior of the Carthusian monastery. They brought the ceremony from the Eastern Church. Only nine years later, the village is recorded as a Ruthenian one.

Another change of faith came at the turn of the 16th and 17th century, when the population accepted the Latin ecclesiastical rite of the Roman-Catholic church.

Just the road from Spišské Hanušovce tells you a lot about Veľká Franková. The winding road offers you a number of unique views over the ubiquitous woods and sweet-smelling meadows. No wonder this beauty entices you to take a walk or a bike tour, or a cross-country skiing tour in the winter months, to get to know the surroundings better.

Directly from the village, there is a very popular route following the red sign to the Polish village of Kacvín. In the opposite direction from the same red sign is a nice hiking route through the village Malá Franková to Spišská Magura Ridge, from which persistent tourists can continue until they reach the village of Ždiar.

Equally interesting is the turn-off along the path marked by the yellow sign in Malá Franková. Your reward will be the Furmanec mountain measuring 1038 metres. But not everyone will be satisfied to stop there. The path continues, leading to valley of Bachledová, where you can find a ski resort connected by a chairlift with the resort in the village of Jezersko.

A COUPLE OF GOOD TIPS IN THIS AREA

In Bachledka, as the locals call the village, you can find a popular attraction – the Treetop walk (Chodník korunami stromov – 25 km). Červený Kláštor (Red Monastery – 17 km) is the entrance gate into the National park of Pieniny. The town of Kežmarok is a historical paradise (35 km), which offers, beside its Town castle and the Wooden Articular evangelical church – UNESCO World Heritage – more splendid monuments, than you can visit in one day.The Thermal Park in Vrbov (42 km) offers ten swimming pools with healing water, which are open all year long. 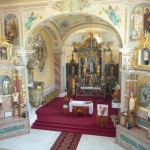 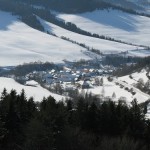 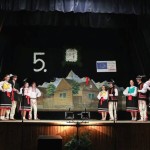 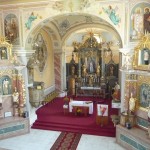 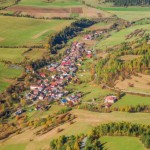 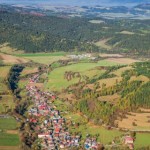 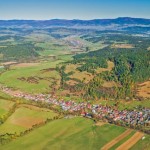 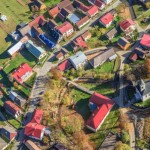 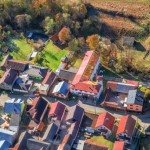 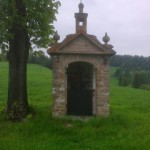 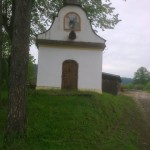 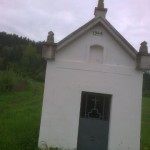 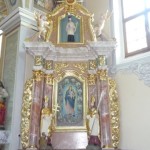 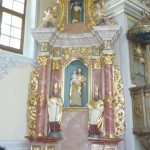 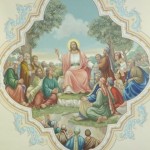 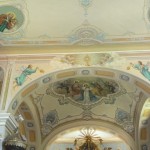 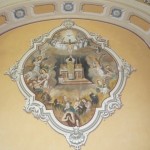 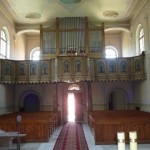 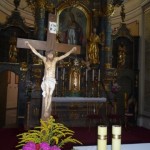 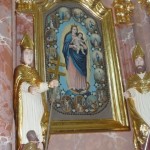 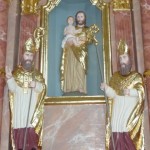 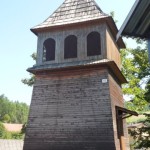 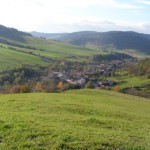 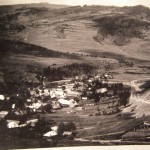