JEWEL OF THE TATRAS

Since time immemorial, underground caverns and caves have attracted people. At first, they served as dwellings, often for cult ceremonies. In modern times, caves have attracted mainly gold diggers and adventurers. The professional discovery, exploration, and opening of caves is a young field.

Belianska jaskyňa (Belianska Cave) is rightly one of the most exceptional in Slovakia. It is not only the largest, but also the only accessible alpine dripstone cave in the Tatra National Park. The entrance to it has been known for ages. Access to the Dome of the Ruins is attributed to the year 1884. A major turning point occurred after the introduction of electric lighting in 1896. This happened only a few years after the discovery of the lightbulb. The forest road starting at the parking lot in Tatranská Kotlina is also a nature trail. The ascent to the entrance is made more pleasant by several information boards. Because of them, the climb of nearly 130 meters in elevation will be more enjoyable. A stretch that is almost one kilometer long can be accomplished in twenty to thirty minutes. Belianska jaskyňa is very popular and despite the demanding ascent, you will meet tourists from all over the world there.

The reward for the effort will be mysterious underground spaces beautified with bizarre rock shapes and splendid sinter decorations. In particular, pagoda-like stalagmites and sinter waterfalls with a height of several tens of meters will leave a deep impression on visitors. The underground beauty at least partially overshadows the fact that even in the bowels of the cave, it is necessary to climb 874 stairs, which means an elevation of 125 meters and a distance of 1,370 meters of the accessible part of the cave. Staying in the cave also has beneficial and healing effects, especially on the respiratory system. The air is allergen-free and low in bacteria and dust. Pleasant effects can be felt in the Music Hall at the end of the approximately seventy-minute tour. It is said that the best comes at the end, and in the Belianska jaskyňa it is literally true. The huge enclosed space with a pond has fantastic acoustics. For many decades, music concerts have been held deep under-ground with great response. For visitors with courage and talent, there is an opportunity to sing to other participants as a farewell to the unprecedented underground beauty.

The valley of seven springs attracted people almost magically. At the end of the 18th century, a gold rush broke out even in the region of Belianske Tatry. A gold-digger named Dreschler chose the site and built a smaller log cabin there. Despite his great efforts, he did not find a profitable gold-bearing vein.

The valley, however, provided gold in the form of maple wood, which was very suitable for the production of wheels. That is why, in 1892, a significantly larger log cabin, where lumberjacks and shepherds took shelter overnight or found refuge in fickle weather, was built in the same place.

In the 1930s, the Carpathian Association experienced a golden era. Its member, Tibor Gresch, rented land from the town of Spišská Belá and built a tourist cottage called Plesnivec on the site of the log cabins. Four years later (1936) he added a floor with large bedrooms and four rooms for a more solvent and demanding clientele. The cottage thus provided an incredible 50 sleeping places.

During World War II the building was abandoned. The post-war nationalization did not bypass even this alpine object, which had ceased to fulfill its original function. In the crucial year 1993, the town of Spišská Belá gained the cottage as part of its administration. Extensive reconstruction began, which was completed in 1997. Subsequently, it began full service to tourists as the only habitable building in the Belianske Tatras.

Thanks to its rich natural heritage, the whole area is considered to be the Tatra botanical garden. The easiest way to get there is to climb the blue and green trail from Tatranská Kotlina. On average, the journey takes an hour and twenty minutes. The second favorite route to the cottage leads from Kežmarské Žľaby along the blue and yellow trail. The tour takes less than two hours. Other approaches are significantly more demanding.

The area of ​​Spišská Belá does not offer only natural wealth. The Museum of J. M. Petzval and the Slovak National Gallery in the manor house of Strážky with an adjacent English park are exceptional. Kežmarok (16 km) attracts visitors mainly because of the sacral monument registered on the UNESCO list and the city castle. A pleasant ending to a demanding tourist day can be spent in the year-round open thermal spa at Vrbov (22 km). 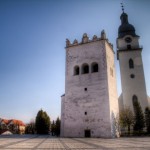 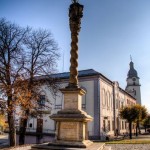 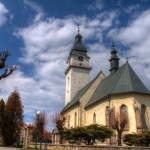 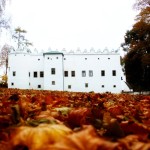 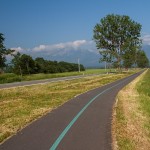 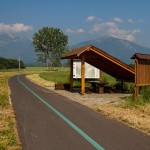 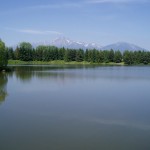 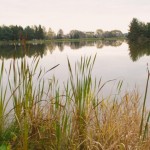 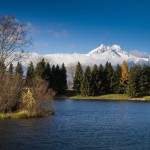 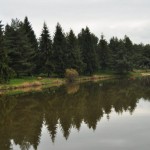 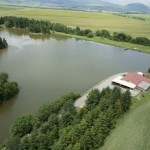 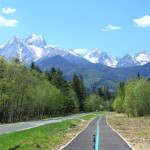 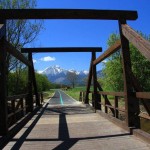 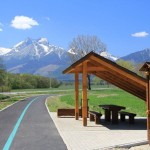 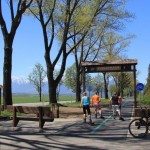 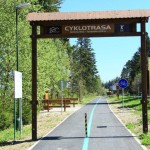 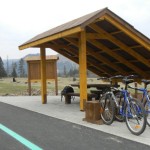 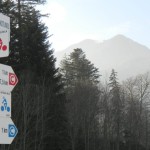